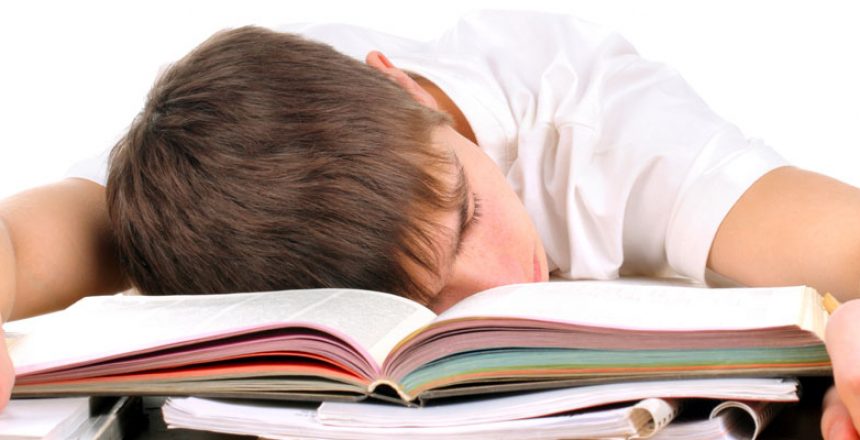 Interested in sleeping better? Here’s a nice post on the science of sleeping, the importance of sleep and how to get a good night’s sleep.

Worth a read. Here’s an excerpt:

On February 13, 1972, Michel Siffre climbed into a cave in southwest Texas. It would be six months before he saw daylight again.

Siffre was a French scientist and a pioneer in chronobiology, which is the study of biological rhythms. The most well-known of these biological rhythms is the circadian rhythm, which controls the human sleep-wake cycle, and Siffre was on a mission to learn how, exactly, it worked.

Siffre’s life in the cave was spartan at best. He lived in a tent that sat on a small wooden platform with a bed, a table, a chair, and a phone that he could use to call his research team above ground. His underground home was equipped with a single lightbulb, which provided a soft glow to the piles of frozen food and 800 gallons of water nearby. There were no clocks or calendars, no way for him to discover what time it was or whether it was day or night. And this was how he lived, alone, for six months.

Within a few days, Siffre’s biological clock began to take over. He would later recall his experiments by writing, “My sleep was perfect! My body chose by itself when to sleep and when to eat. That’s very important. We showed that my sleep-wake cycle was not twenty-four hours, like people have on the surface of the earth, but slightly longer—about twenty-four hours and thirty minutes.” On several occasions, Siffre’s body transitioned to a 48-hour sleep-wake cycle where he would stay awake naturally for 36 hours and then sleep for 12 hours. 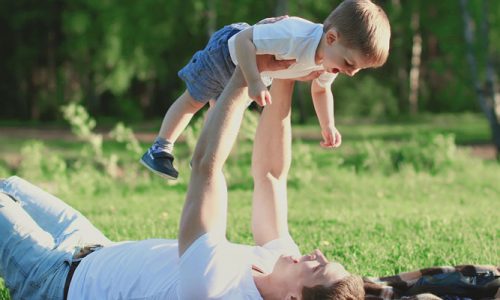